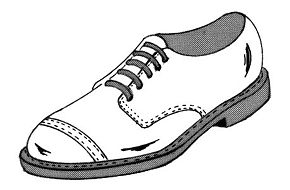 Rashid S. missed. He was thrown to the floor and beaten up. It is unclear whether he was arrested and taken away. His act of civil outrage is to be applauded.