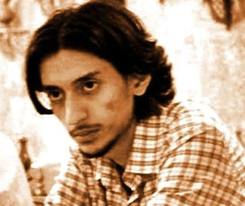 The rally in defence of freedom of expression last Saturday, 11th of February, was brilliant. Despite the chilly weather several hundred people attended, no doubt because of the great speakers that had been announced. The rally was organised by One Law for All and supported by us and numerous other organisations and individuals.

Have a look at some pics from the rally and you can listen to a complete audio recording of the rally on PODdelusion here. 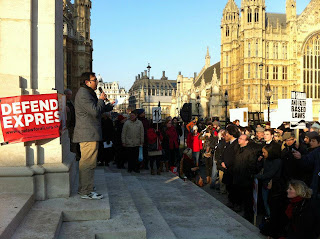 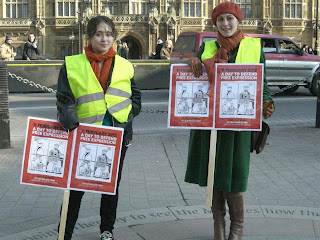 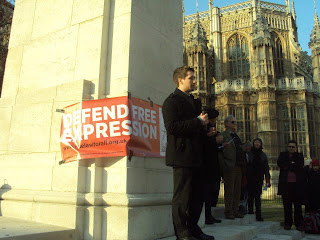 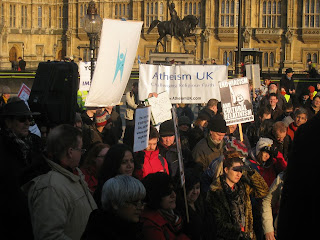 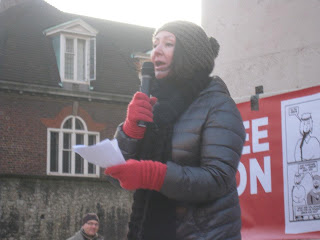 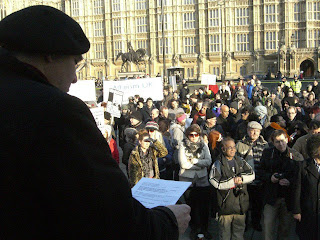 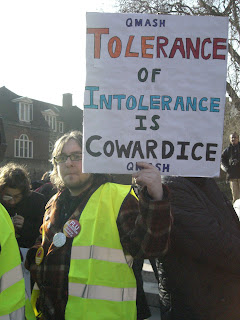 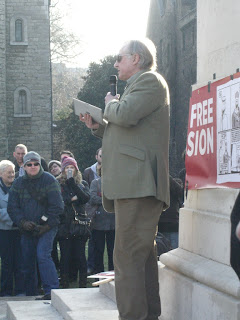 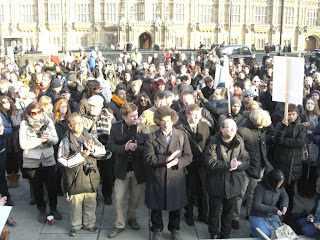 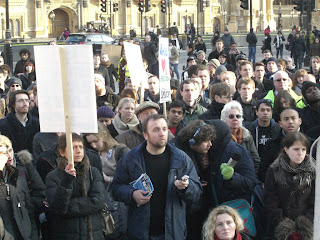 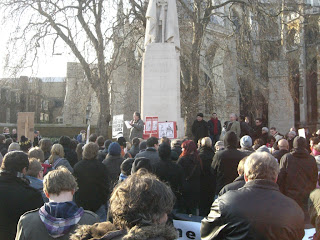 We support Freedom of Expression rally this Saturday, 11 February

Iran Solidarity support the Freedom of Expression rally, organised by The One Law for All campaign this
Saturday 11 February 2012 in London.
There will also be solidarity actions in various cities around the world to mark the day.