In memory of Neda and the thousands and thousands of others...

It has been...
2 years to the day that Neda Agha Soltan was shot dead by the Iranian regime's forces. 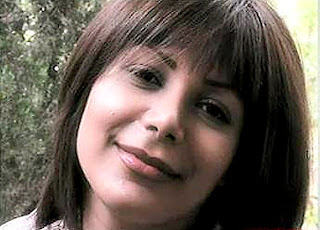 ...30 years to the day that the regime started its purge of people and acitivists to secure its power. There were thousands of arrests and people were executed a couple of hours after their arrest. There were up to 500 executions a day. Women and girls who were still virgins were raped before execution to make sure they wouldn't go to heaven.

The killing and torture continue. So does the struggle of the Iranian people!